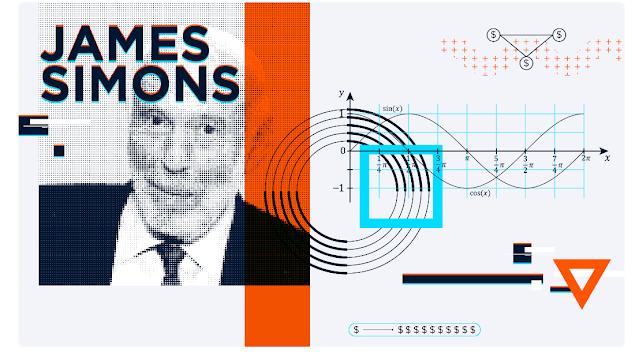 Life as a chart - what a wonderful concept! Here’s the continuation of the collection about famous people biographies as trading charts - with all the highs and lows. Let's see what James Simmons' life would be as a chart.

Starting point: the only child in his family, James was born and raised in Brookline, Massachusetts. His father was a shoe factory worker, whereas James worked in a stockroom of a garden supply store, but he was so ineffective that he got demoted to a floor sweeper.

When asked about his future plans, Simons responded that he wanted to study at the Massachusetts Institute of Technology (MIT), and got laughed at about it, since he seemed incredibly unmotivated person.

He got accepted to MIT and graduated with a degree in mathematics. He also got his PhD at the University of California, Berkeley. He was only 23 back then.

By 1964, he started working at the Institute for Defense Analyses (IDA) in Princeton as a code breaker. His great knowledge of mathematics not only allowed him to become one of the best in his department and master cryptography but also gave him some interesting ideas regarding his own future.

His career in IDA eventually ended.

But he started his own business as the head of the company called Monemetrics (later called Renaissance Technologies). This company applied mathematical algorithms to come up with funding strategies, slowly but steadily becoming exceptionally successful.

In 2009, James Simons was interrogated on a huge gap in the company’s portfolios.

Despite this situation, the company still grew, becoming one of the most successful funding companies.

Tax evasion investigation was initiated in 2014. The prosecution insisted that Renaissance Technologies avoided paying more than $6.8 billion of taxes over a decade.

The case was eventually closed.

He became chairman of its board instead.

By 2019, Forbes named him one of the highest-earning hedge fund managers and traders.

James Simons contributed to the development of string theory.

He has given away more than $2 billion for charity, support of science and research.

We’ve got a lot to learn from him, but here’s a perfect quote to inspire you:

A good atmosphere and smart people can accomplish a lot. 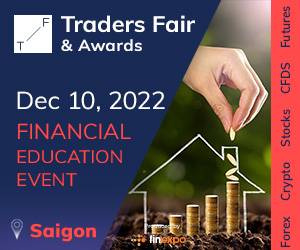 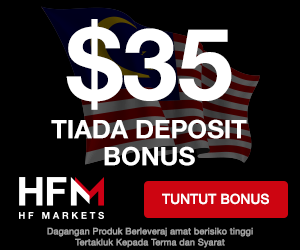 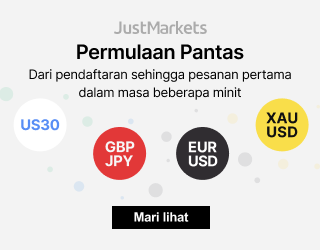 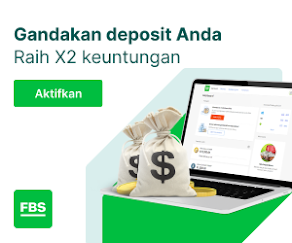 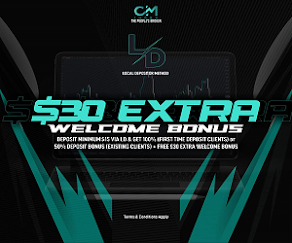 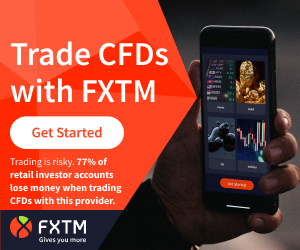 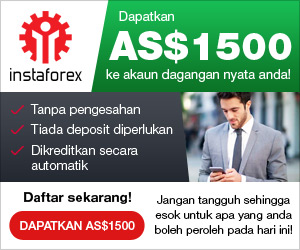 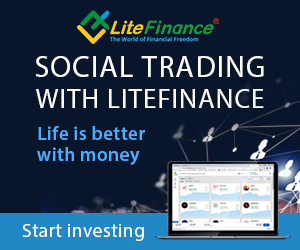