Home » Trading » Is There a Best Day & Time to Trade Forex?

Is There a Best Day & Time to Trade Forex?

Just because the Forex market is open 24 hours a day, it does not mean that you should trade at any random hour.

So here we will discuss whether or not there is a best day and time to trade in Forex.

First of all, the market can be split into three main trading sessions: Tokyo (Asia), New York (Americas) and London (Europe).

When we refer to a specific trading session, we’re referring to when the market and banks are open since you can only carry out a transaction during their operational hours.

In order to make money trading, you need the currencies to move.

This swing in prices is most likely to happen when banks and stock markets are open. Similarly, if most people who work at banks, hedge funds, and broker/dealer firms are asleep, you’re not likely to see much action. 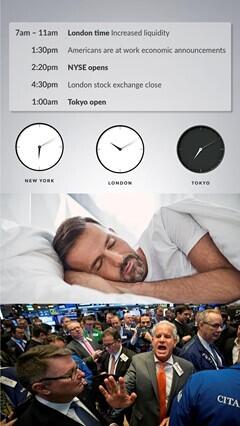 The Best Times to Trade Forex

You can almost instantly see price movements when people start work in the morning and currencies start to fluctuate.

For example, the London Stock Market opens at 8:00 am in the morning and money immediately starts changing hands.

But if you look at the markets at 4:00 or 5:00 am London time, this is when most of the financial world is asleep and not much tends to move at this time.

If you return at 7:00 am London time, you will see a noticeable change in price movements. This is also because the stock markets in Europe have all opened up, and lots of money is changing hands. Traders are at work, implementing trading decisions, while financial institutions are open for business. They will carry out foreign exchange transactions and prices start moving, and this will continue until about 11 am or 12 pm London time when Europeans tend to take their lunch. Most of the planned business has been done in the morning, and traders are now waiting for the Americans to wake up, so they can go to work and do exactly the same thing.

To a currency trader, one of the most important indicators in Forex is the clock. If you need to plan your trades during the Asian session, then you have to wait until the Asian markets are open and people in Asia are headed to work. It’s important to understand this because many people look at trading as a simple mathematical formula rather than understanding that it’s also about human behaviour. Trading is largely about understanding people: When do they go to work or to lunch? When are they on holidays? And so on.

So, for example, if you’re trading the London session, you will often see a price move starting at 7:00 or 8:00 am London time and begins to die around 11:00 or 11:30 am. This means that many traders have reached their target and it’s time to take the risk off the table before the Americans wake up, who might decide to take the market in a different direction.

This might be something difficult to understand for some, but if you take a good look at the chart and plot the time during the London session, you will see a repeated pattern. The London session quiets down around 1:30 pm local time and this is when New York is on its way to work. Transactions are coming through and, at the same time, they’ve got a lot of economic data that they release in the morning before the New York Stock Exchange (NYSE) opens. Obviously, this economic data is in relation to the US, so that has a huge impact on markets considering that the dollar is the most important currency.

This means you can predict when there will be an increase in both market participants and volume, which will quite often result in currency moves. Your job is to catch those moves.

How do currency traders gauge a particular move in the currency?

So if you want to make money trading Eurodollar, it’d be a good idea to trade during one of these three sessions. You want to avoid trading outside of these sessions. For example, after the Americans have closed and gone home for the evening and before Asia has woken up. Or when Asia has finished work and before the start of the London session. These are instances when the market is going to be very quiet. 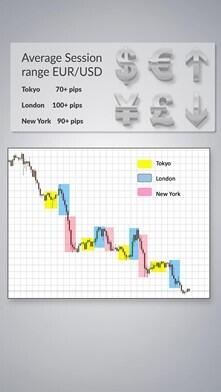 In the chart above, we have highlighted each of the three sessions. You can see how much prices move during the Tokyo session, marked in yellow, and that it generally moves less than New York, which is highlighted in pink. The larger the move, the greater the volume.

The average daily traded range in yellow tends to be a little bit shorter than those in blue (London) or pink (New York). This doesn’t mean that the Asian session is small. Probably around a fifth of all Forex transactions take place during this trading session. In fact, Asian currencies tend to do better when Tokyo is in session compared to the US dollar. For instance, it doesn’t make much sense to trade USD/CAD during the Tokyo session. Hence, thinking of how and why a move happens will help you decide which pair to trade and during which session.

Of course, trading is not all done in Tokyo. Hong Kong, Singapore, Sydney, they all contribute to the Asia session. So don’t just focus on when a bank in Tokyo is going to open.

In the three sessions highlighted above, you see that Asia is slightly lighter compared to London and New York. So, when you trade Asia, you should trade it slightly differently to when you trade London. Also, you need to consider that the sessions in London and New York actually overlap. Just bear in mind that the market is largely made up of people who wake up in the morning, go to work and head home once they finish. Their trading stops, so the time of day makes a huge difference when you are analysing the markets.

Similarly, if you want to place a trade during New York’s lunch hours, you may want to consider that London traders are finishing work, banks are closing and liquidity will start drying up. In fact, the trend could start to reverse because London traders may start taking their profits, and the process of taking profits means they might trade in the opposite direction of where you initially traded.

For example, the Eurodollar has been going up all morning in New York. It’s not uncommon to see it fall because the Europeans are now selling to take their profits on that Eurodollar position. Also, Friday is typically the day when many traders take their profits for the weekend. Hence, it’s good to remember not to hold any overnight positions and risk them over the weekend. 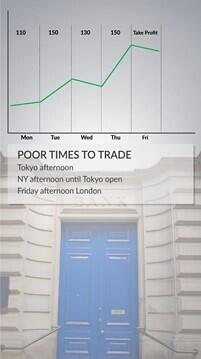 The Best Days to Trade Forex

If you look at the average pip range for the major pairs for each day of the week, you will see that Tuesday, Wednesday and Thursday are the busiest days with the highest movements in price action.

Come Friday, Europe is winding down for the weekend, Asia has gone home already, and there isn’t any new money entering the market. Without new money coming into the market, it will be hard to see how a trend will continue in the direction you want.

It’s also good to avoid trading during holidays such as Thanksgiving and even the week of Christmas because there’s not much liquidity and the market can behave unpredictably. So, for example, if Thanksgiving is approaching, keep in mind that many people will be gearing up for that holiday, so it might be wise to unwind your positions and avoid taking on new trades. 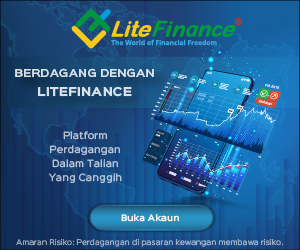 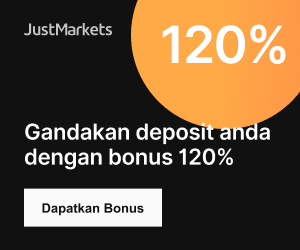 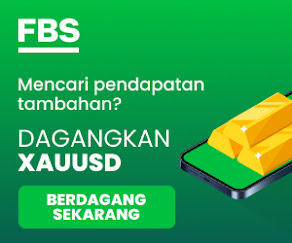 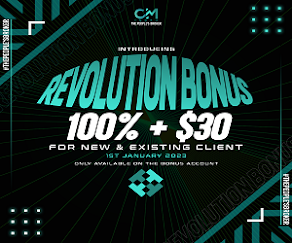 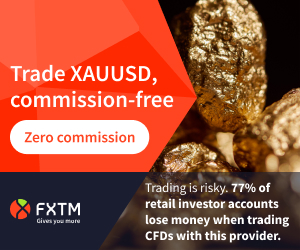